Safeguarding the Churches of Venice, Italy: A Computerized Catalogue and Restoration Analysis

The intent of this project was to contribute to the preservation of the churches of Venice. The goal was to develop a comprehensive catalogue of all the churches of Venice, based on the original catalogue produced by the United Nations Educational, Scientific and Cultural Organization (UNESCO) in 1968. The new catalogue is a searchable database with updated information that is accessible from the World Wide Web. To achieve this goal there were three main objectives: computerization of the existing catalogue, updating the catalogue, and the creation of an Internet version of the catalogue so that the information may be distributed the world over. 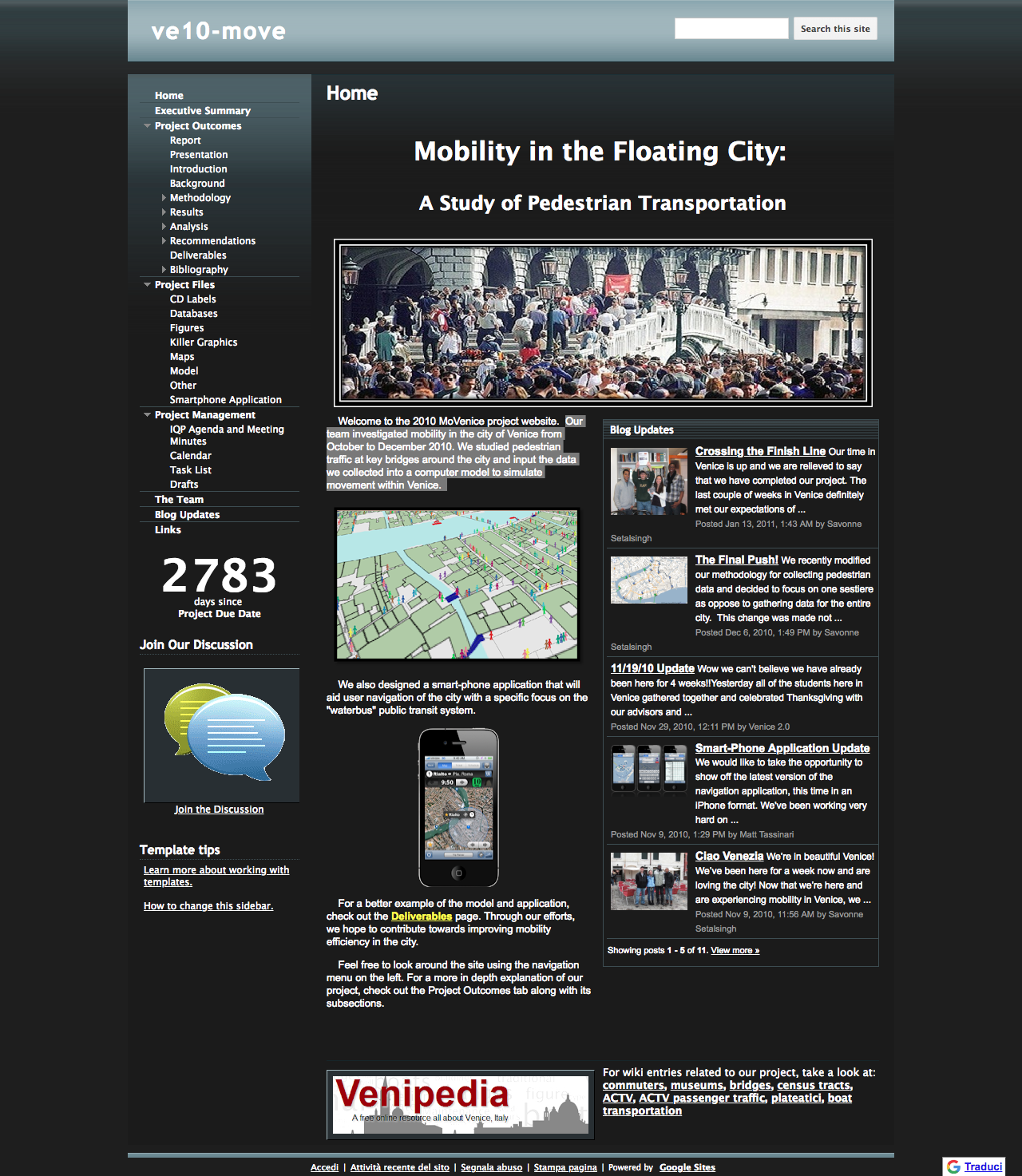 Mobility in the Floating City: A Study of Pedestrian Transportation 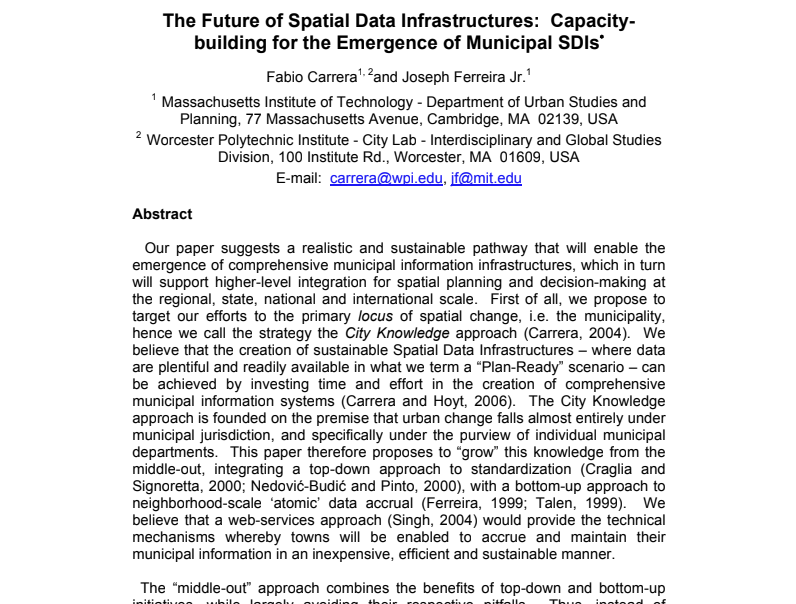