The origins of Venice can be traced back to the early 7th century when the inhabitants of the land surrounding the Venetian Lagoon migrated into the lagoon in an effort to escape from the barbaric hordes invading from the north. Although, the original marshland was uninviting because its soft soil did not provide a suitable foundation for any sort of infrastructure, the future Venetians overcame this problem through ingenuity and determination. They drove large wooden poles through the soft soil and into the more supportive clay layer below. Upon these poles, that now provided adequate support, stone and brick buildings were erected. One of Venice’s distinguishable characteristics comes from its use of canals as streets and for sewage removal. As a direct result, for centuries Venice was one of the cleanest cities in the world. The city’s refuse was discharged into the canals and the tides flushed the sewage into the open sea. Unfortunately, as a result of years of neglect, Venice’s canal system has gradually deteriorated. The complete halt of canal dredging during the late 1960’s created a health hazard and has contributed to the development of structural damage found along canal walls. The lack of dredging has also resulted in excessive build up of sediment levels over the past thirty years or so and has contributed to the clogging of sewage hole outlets. The build up of sewage inevitably creates internal pressures in sewer pipes which, in turn, cause the pipes to burst and leading to more structural damage as the free flowing sewage undermines the structural foundation of the canal walls. 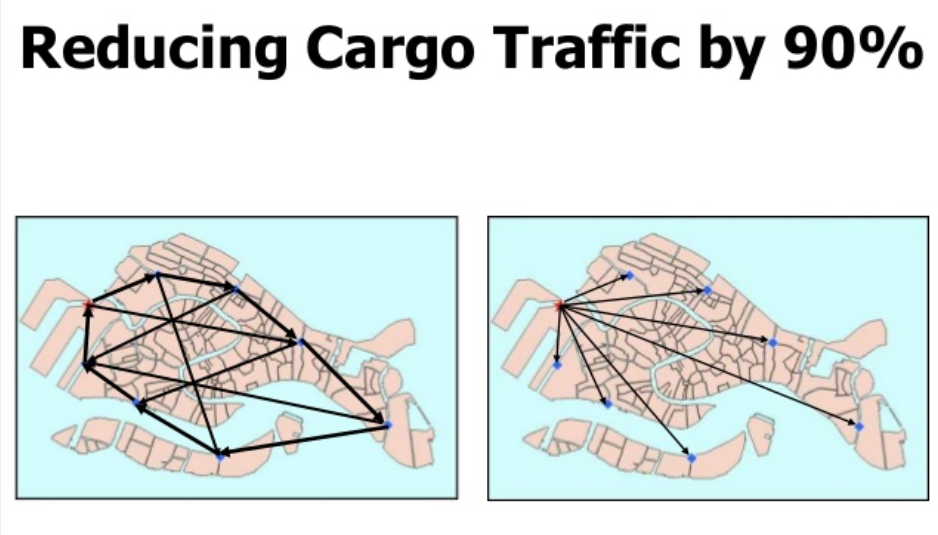 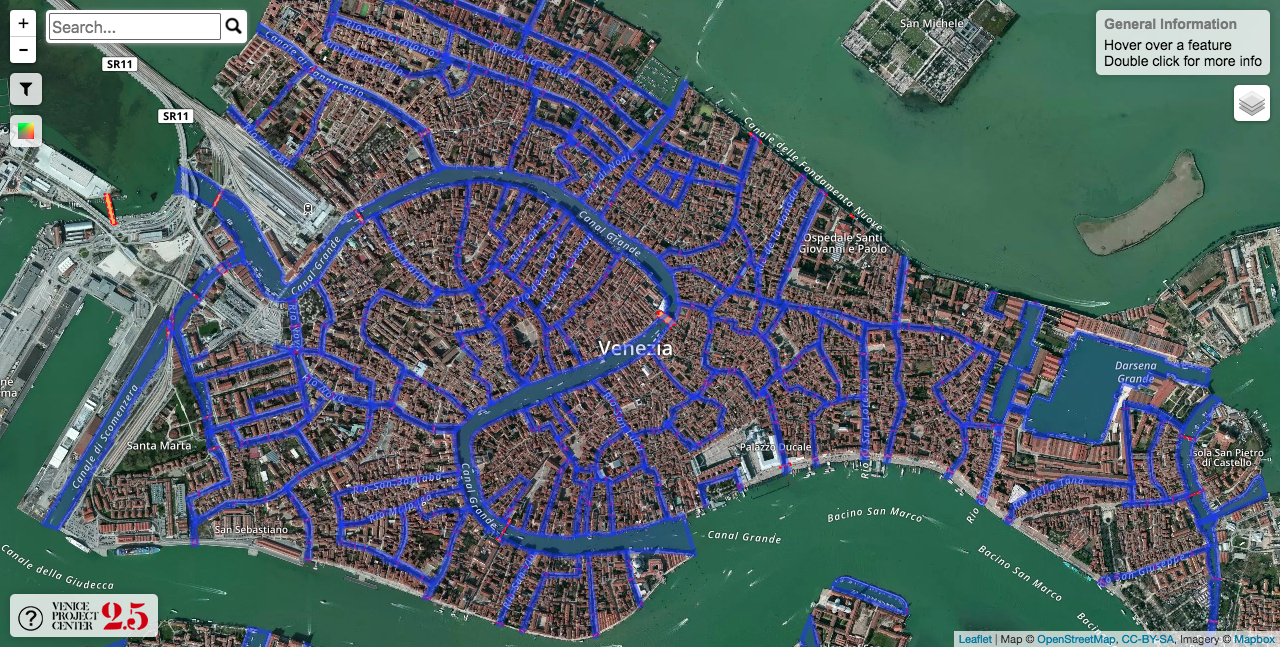