Street Performances: the role of visual analysis in the micro-zoning of public space in Venice, Italy

Anyone who has ever been to Venice, Italy would have noticed how important public space is in this city of canals, where the front doors of homes open directly onto pedestrian streets and squares. It has been said that the alleys of Venice are but an extension of Venetian private homes. The tourist monoculture, that has progressively displaced other income-generating activities in the city, has upset the delicate balance between the private and public spheres that had been established in Venice for centuries. More and more, outdoor seating areas have begun to encroach onto the extended private spaces represented by the town’s calli and campi. The municipal government has traditionally leased out public space for use by a variety of businesses, so much so that some squares – such as Campo Ss. Filippo e Giacomo near St. Mark’s, and Campo S.Giacometto, where grocery stalls have historically been arrayed at the foot of the Rialto bridge – have been radically transformed by the permanent presence of supposedly “temporary” kiosks and souvenir stalls. The growi 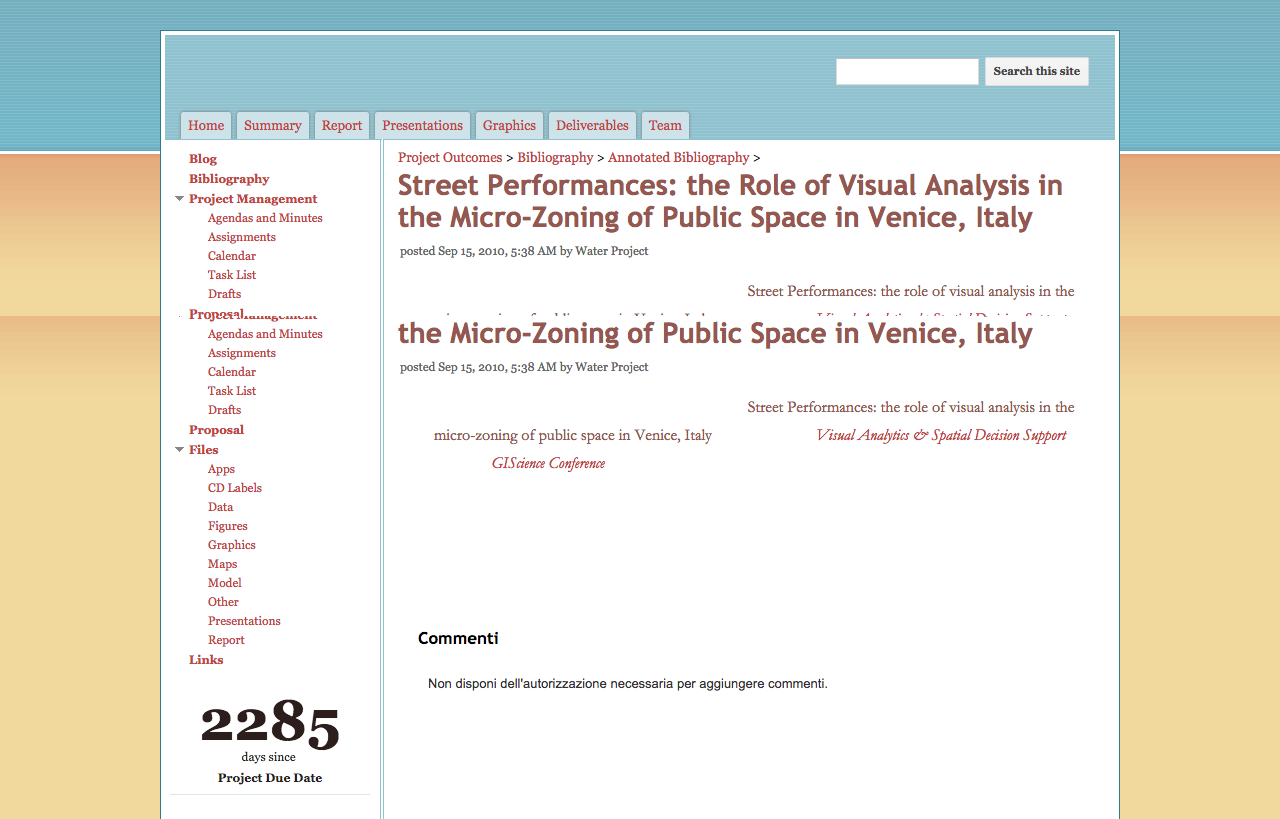 Analysis of Structural Damage to the Canal Walls of Venice, Italy 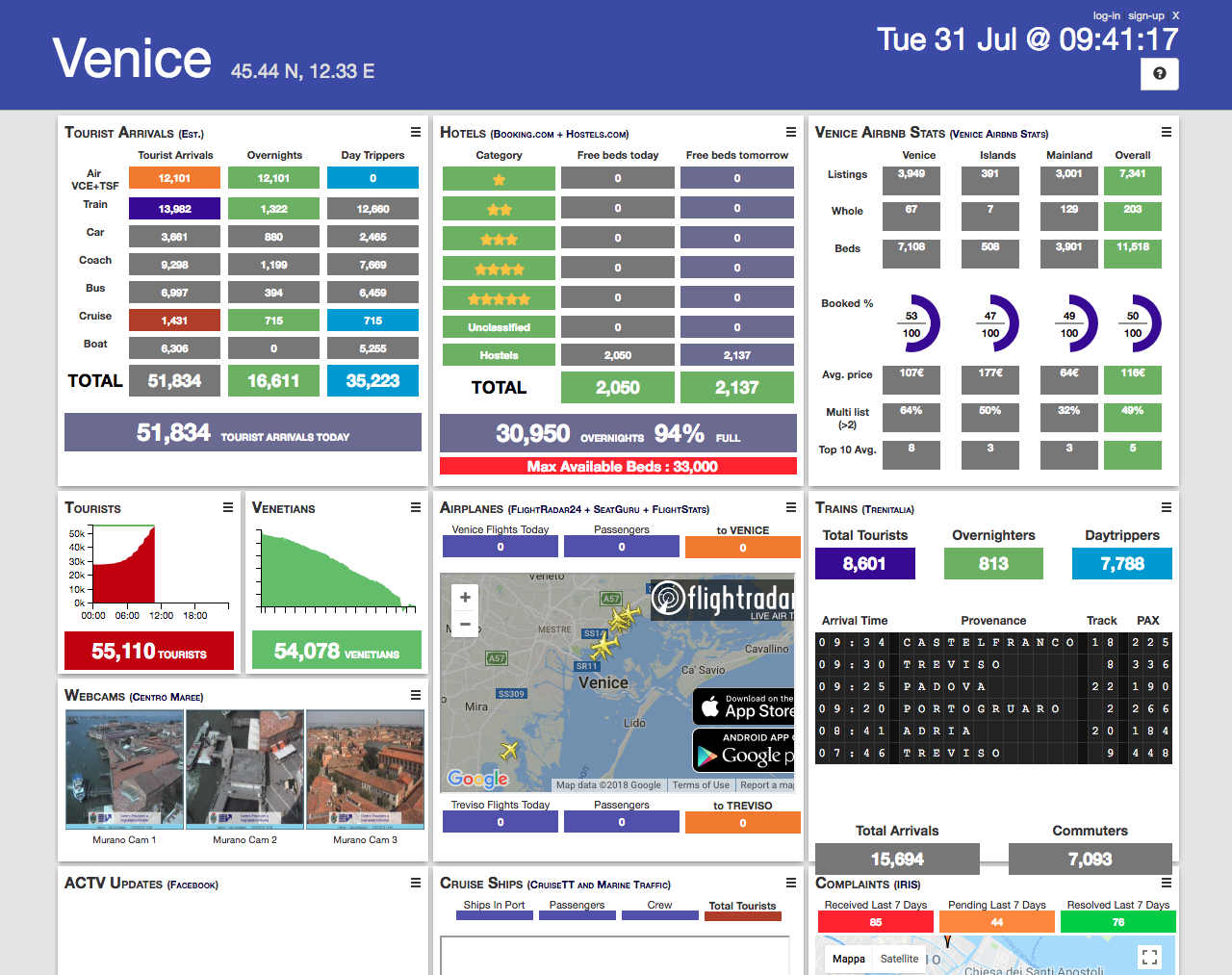