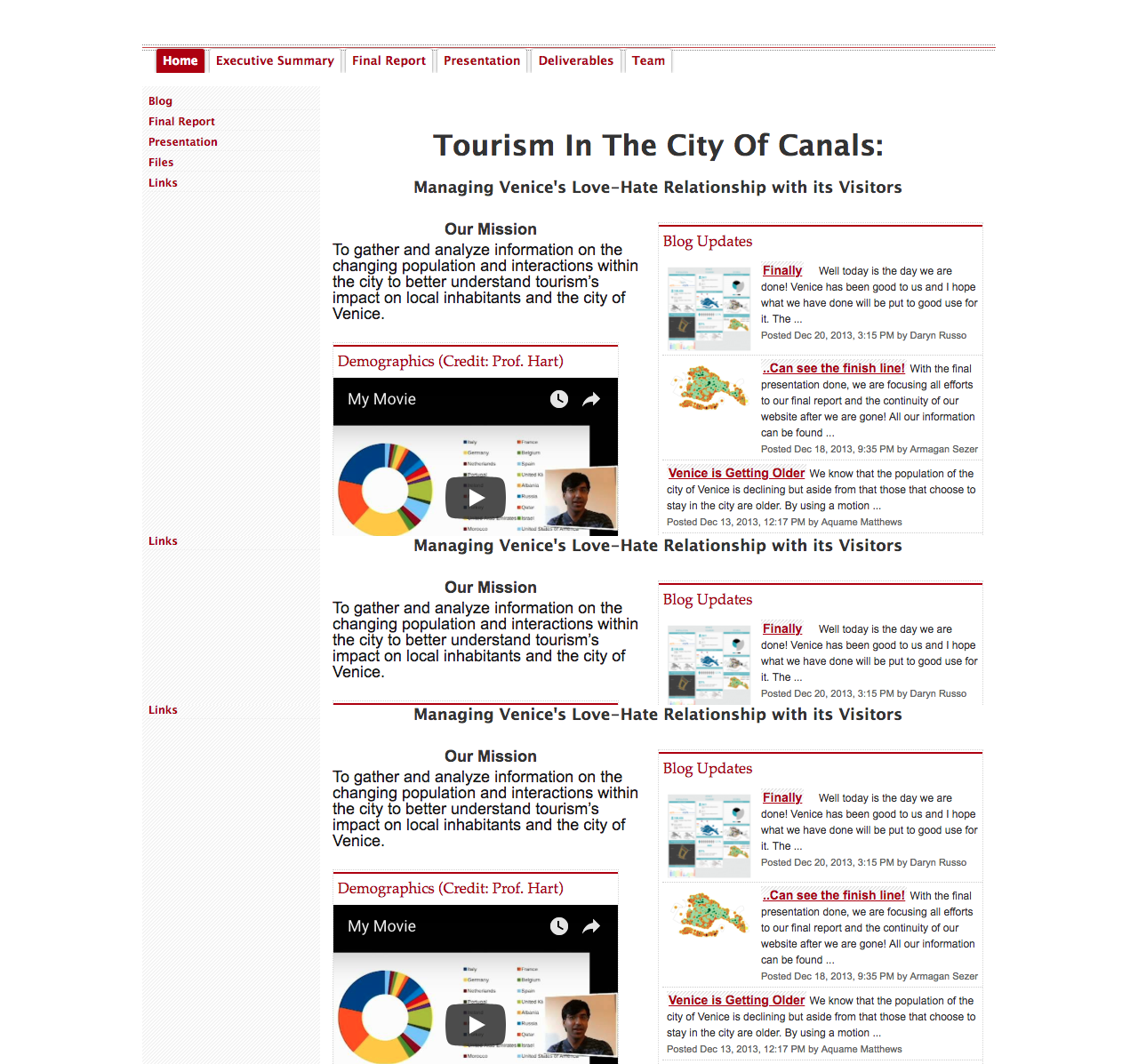 Tourism in the City of Canals: Managing Venice's Love-Hate Relationship with its Visitors

Over the course of our stay in Venice, we examined the magnitude and impact of a number of aspects of tourism to the historic city, as well as some characteristics of the city which affect and are affected by tourism. For local phenomena, we worked with the Venice Statistics Office to produce analyses of the city's population over the course of several decades of census data and examined data on local stores, provided by past research groups attached to the Venice Project Center, to arrive at a conclusion which related the health of the local retail environment to the support of Venice's tourist population.We measured the magnitude of cruise ship arrivals and airplane arrivals, and worked on longitudinal data on hotels. In addition, we created tools which respond to publicly available data to automatically estimate the numbers of tourists entering the city by airplane and by cruise ship. 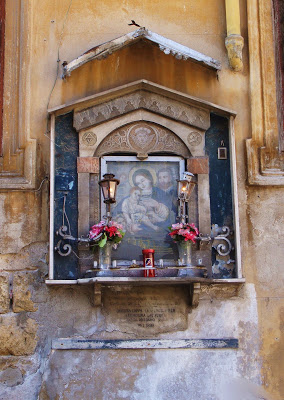 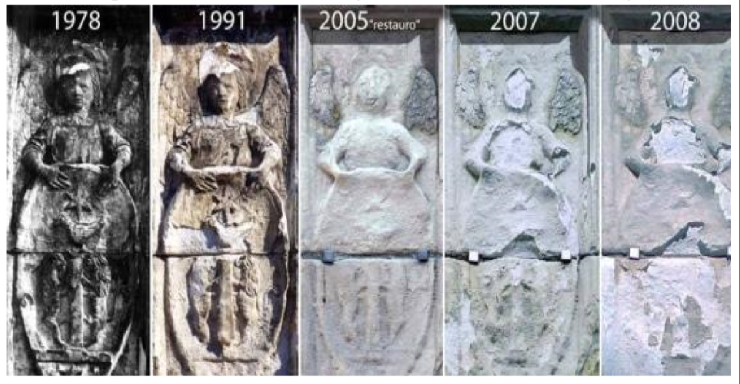