Moto Ondoso Index: Assessing the Effects of Boat Traffic in the Canals of Venice

This project, sponsored by the Consorzio Trasportatori Riuniti Veneziani, and Pax in Aqua, located in Venice, Italy created an index for ranking the energy level of each canal segment in the Venetian canal system. Boat traffic in the canals produces wake that erodes and destroys the walls of the canals, causing structural problems to the city. Wake heights of different boat types were measured, and the energy released by these wakes was calculated. The index was then created by assessing canal traffic patterns combined with the amount of energy released by different boat types when traveling at different speeds with different payloads. Additionally, this project suggested new traffic regulations that would reduce the total amount of energy in the canal system, and analyzed how probable traffic pattern scenarios would affect energy levels. 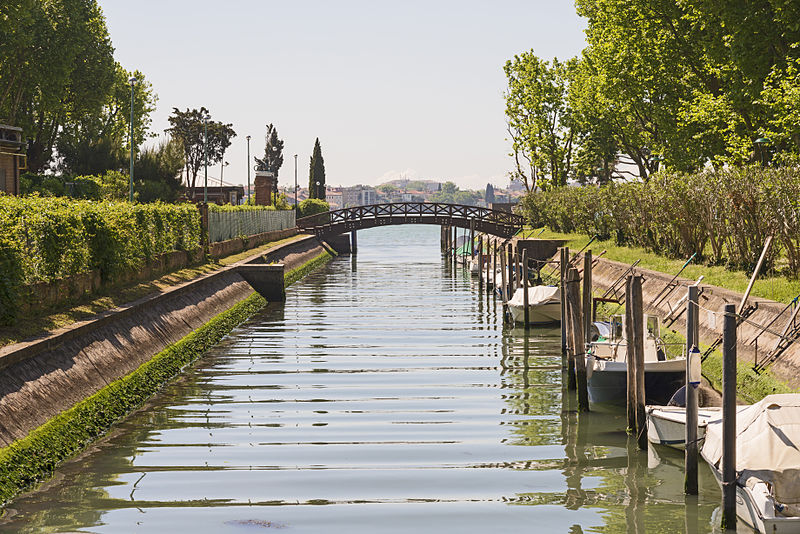 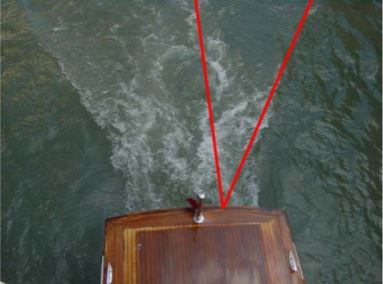